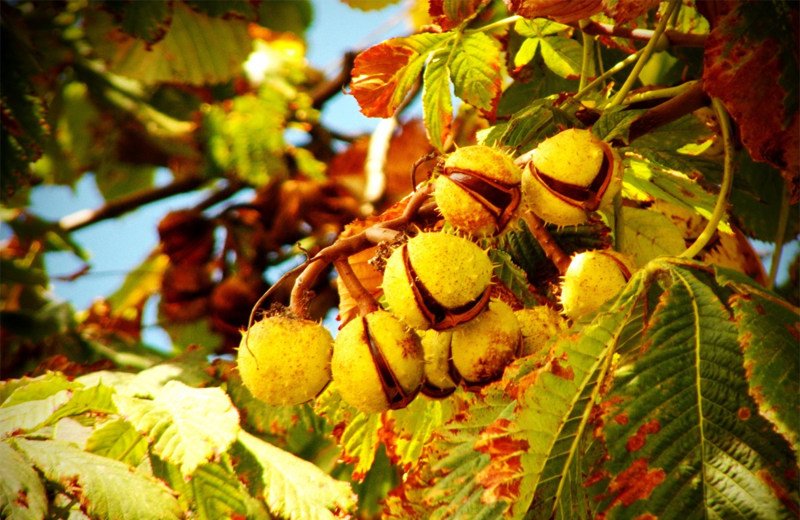 Horse Chestnut extract comes from the various parts of the horse chestnut tree. This tree native to the Balkans, is now found all over the world. Its been used since the last couple of centuries for its medical usages. It is highly popular in Europe for its healing properties. 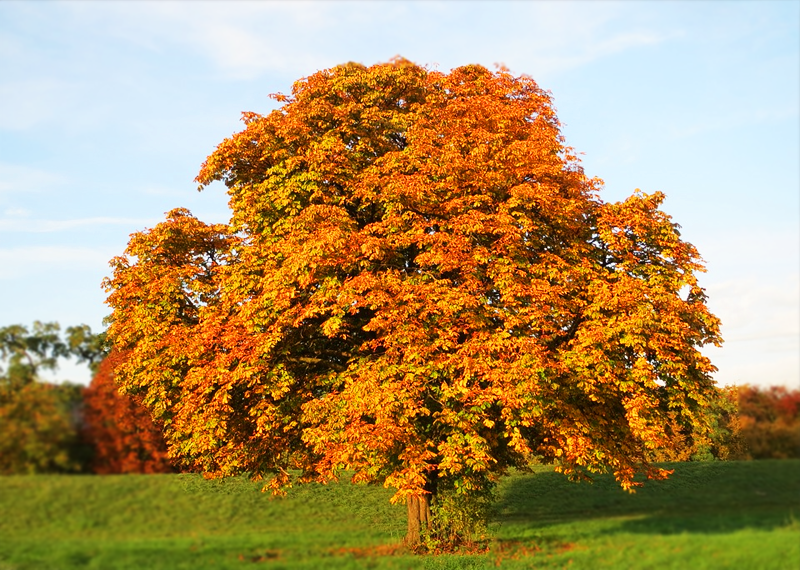 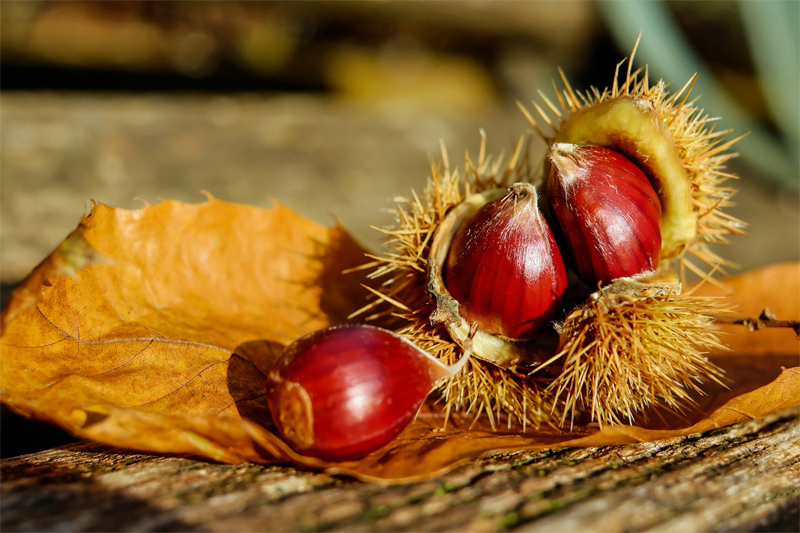 Which Part Of Horse Chestnut Us Used To Make Extract

Aesculus Hippocastanum trees leaves and seeds are used to make medicine for varicose veins, swollen veins, and hemorrhoids. The seeds are also used in the treatment of  joint pains, diarrhea, leg cramps, fever, and enlarged prostate.

The leaf extract from the horse chestnut trees is also used for healing in soft tissue swelling resulting from fracture, sprain, arthritis. The branch bark is also used for treating malaria, dysentery, some skin problems like ulcers.

Horse chestnut extract is also believed to increase the quality of sperms, and treat infertility resulting from issues in veins near the testicles. 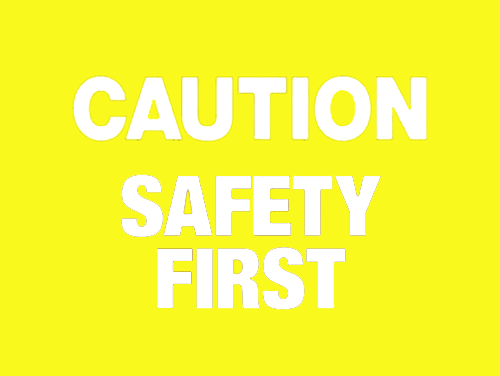 The extract from horse balsam tree is generally considered safe to use. In many cases it is used as a supplement to digest, or also used as skin applicator balm or cream. Since it is a naturally occurring product, its usages are varied to a large extent. This is also applicable to its safety record.

The raw extract, and eating parts of the plant in the raw form, may expose the body to a poison called esculin. This poison can lead to bleeding in different parts and may result in death in overdose cases.

Under the following conditions, one is cautioned to avoid the extract :: 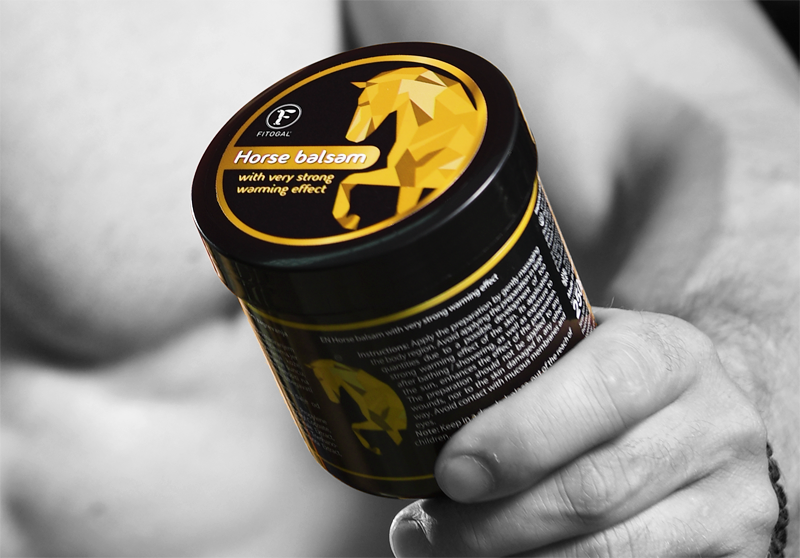 Horse Balsam Muscle Gel Is Extremely Safe To Use

In a pain gel or pain relief cream form, when applied over the skin, the horse chestnut extract such as Horse Balsam is extremely safe. This allows for maximum use of its benefits, while at the same time keeping any remote risk to zero. In the form as Horse Balsam, it is a thoroughly tested, all applications have been found to be extremely safe with widest possible benefits.